Do you think you are lucky? Michelle Gibbings Weekly Insights
Skip to content
Posted on September 24, 2020 at 1:23 pm 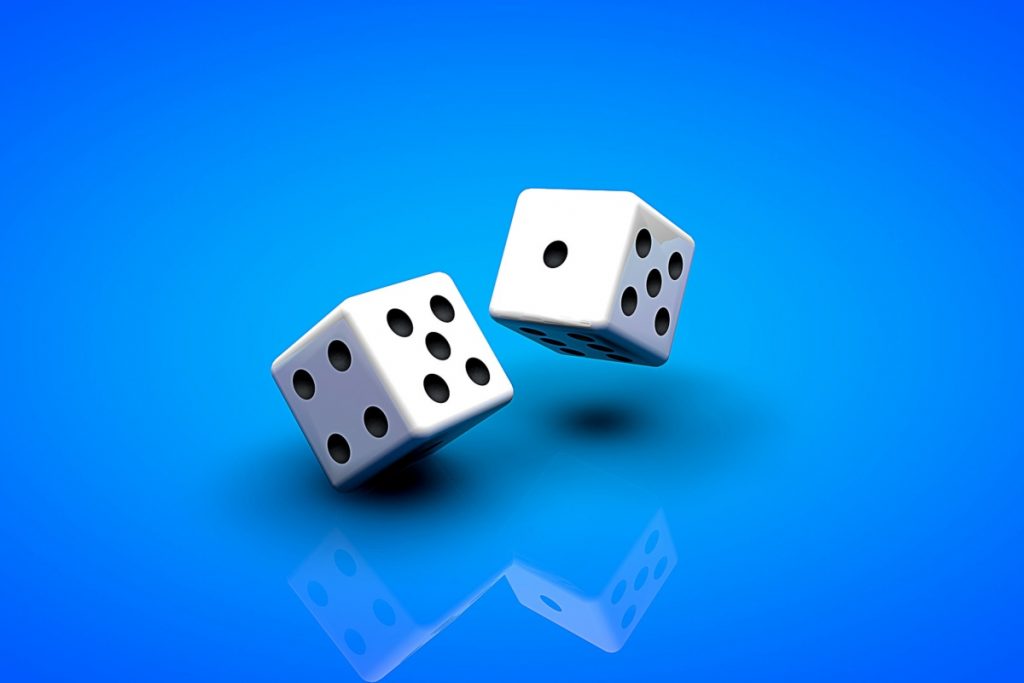 Whether you see something that happens to you as luck, fate, destiny or even an opportunity is based on your beliefs and mental paradigms. That is, how you see the world and what you believe to be true, or not.

What one person sees as luck another person may construe as something they are entitled to receive.

Research suggests that much of what happens in our life is based on luck. The biggest lottery card you’ll receive in life is the country and family you were born into.

As Scott Barry Kaufman writes in Scientific American, there are many random acts that can determine what happens in your life. For example:

Daniel Markovit’s book The Meritocracy Trap: How America’s Foundational Myth Feeds Inequality, Dismantles the Middle Class, and Devours the Elite and Barry Schwart’s TED talk What role does luck play in your life? both share useful perspectives on this topic.

This is not to discount the role that hard work and effort can (and often do) play in success, but there’s no doubt we aren’t all starting from the same starting line. Some people have the odds stacked against them more so than others.

What’s interesting is whether you think you are lucky or unlucky affects how you process information and make decisions.

Psychologist, Maria Konnikova, in her most recent book, The Biggest Bluff: How I Learned to Pay Attention, Master Myself, and Win, recounts a study by Psychologist, Richard Wiseman.

In this experiment, Wiseman asked people to rate themselves as lucky or unlucky and to look through a newspaper and count the number of photographs they saw. Those who saw themselves as unlucky took about two minutes to complete the task. However, the self-rated ‘lucky’ people took a few seconds. Why? It was an identical task, but the unlucky people missed the clue on page two, where the words “Stop counting – There are 43 photographs in this newspaper” were written in big letters.

Wiseman placed a second message further into the paper. This one said, “Stop counting, tell the experimenter you have seen this and win $250”. Wiseman concluded that the unlucky people were so busy and focused looking for photographs that they missed the opportunity.

It turns out that noticing what you have and appreciating what is around you matters. Reflecting and mindfulness helps in this regard, so too gratitude practices.

In a classic study researchers, Robert Emmons and Michael McCullough, examined the effects of gratitude on well-being. In the study, college students were randomly placed into one of three conditions: gratitude, hassles, or events. Over ten weeks, they kept diaries recording things they were either grateful for, irritated or annoyed about, or just general events that occurred. They also completed a series of surveys monitoring their physical symptoms and well-being. Students in the grateful condition reported significantly greater life satisfaction, greater optimism for the upcoming week, fewer physical symptoms (ie aches and pains), and, exercised more than students in either the events or hassles conditions.

By being grateful, the students in the gratitude condition were able to shift their mindset and amplify what they felt they had.

In 1922, Author Coleman Cox wrote “I am a great believer in luck. The harder I work, the more of it I seem to have.”

Yes, there is such a thing as luck, but what matters too is your perception of how lucky and fortunate you are, whether you are open to opportunities when they arise and how grateful you are for what you have.