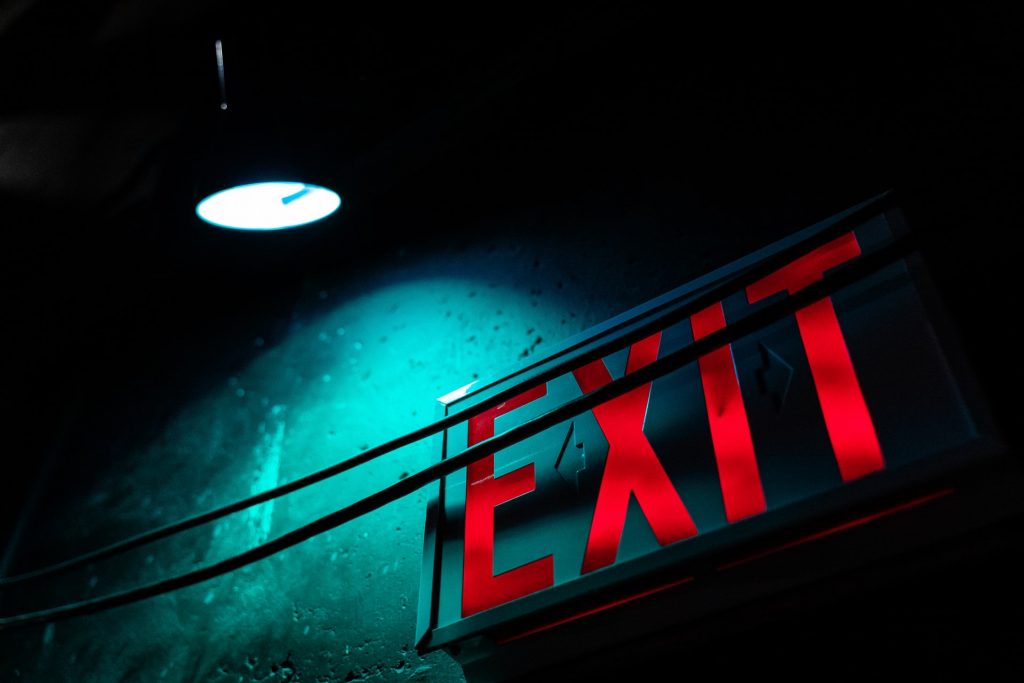 There’s a long list of great TV shows, which over time lost their way. Topping my list – the final season of Lost, season 3 of The Handmaid’s Tale, and the list could go on.

And then there are TV shows that when they end, you’re left wanting more; a recent example is the final season of Cardinal. I’m sure you have others you could suggest.

The shows stopped production, for example, because the storyline had reached a natural conclusion or there was no appetite to continue.

Whatever the reason, you have positive memories of the experience and everyone involved is elevated. In contrast, for the many that continue past their use-by date, the outcome is sub-optimal, less than what it could be.

The same thing happens in both our personal and professional life.

You stay at a party which you should have left 3 hours ago when it was at its peak. You remain in a relationship that isn’t quite working because there’s nothing else on the scene. You stay in a job that isn’t bringing out your best because you don’t know what else to do. You keep spending money on a project even when you know it’s failing.

We all do this. If something has been successful, it can be easy to convince yourself that the success will continue. And even when the shine is fading, and all logic points to the fact that it is time to move on, it seems easier to keep going.

It’s a mixture of inertia, fear and hope that things will get better.

There’s an old saying that you should ‘Quit while you are ahead’. It’s often associated with gambling or risky ventures, and so it suggests taking a timid and risk-averse approach to life.

That’s not what I’m suggesting. This approach isn’t about quitting. It’s about being strategic and skilful. It takes strategic thinking to analyse what’s going on and identify your best options. It takes skill, and usually courage, to know when to continue and when to pull away.

There are some things in life that are so good – you don’t want them to end. Then there are other things which are good, but would have been better if they had ended sooner. What are the entrances and exits you need to make?

In pondering that question remember the words (source unknown) “He who hesitates is not only lost, but miles from the next exit”.