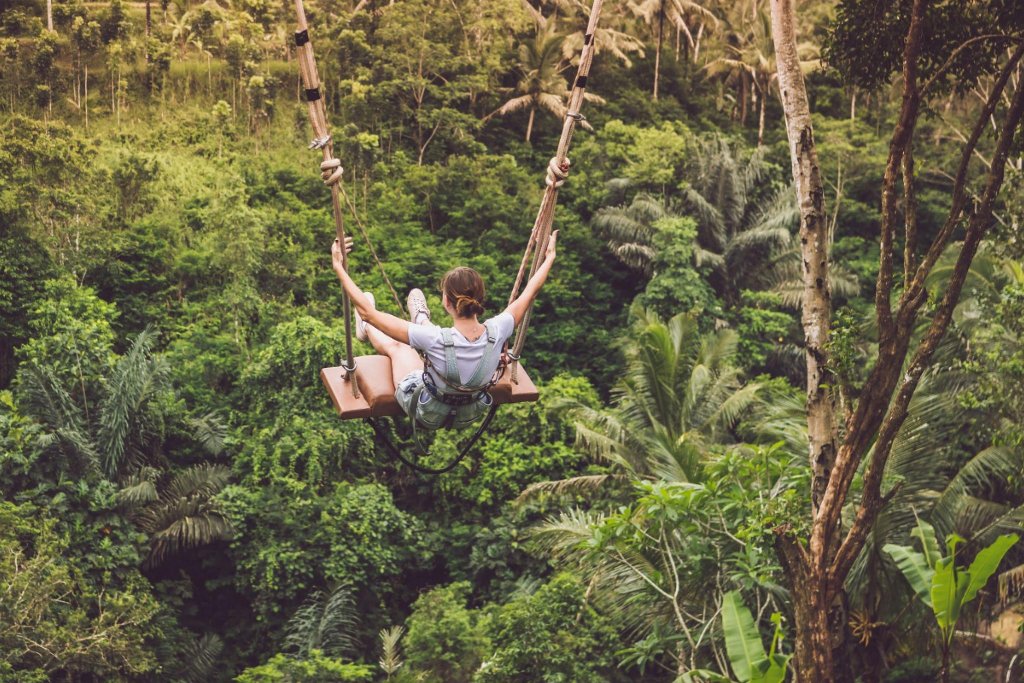 Is friction holding you back from making the progress you seek and from making a change happen?

Craig and I have recently taken up bike riding. Not having ridden a bike since my teenage years, getting back on, I was a little nervous (perhaps an understatement, because I did have thoughts of scrapes, bruises and a few broken bones).

I set myself the goal that I would go a little farther and harder each time we went for a bike ride. Last weekend, we started, and it was a beautiful sunny day, but windy.

And so, the pedalling was more challenging as we cycled into the wind. As any cyclist or runner knows, going against the wind doesn’t do you any favours.

It’s the fundamental law of physics. I love that a cycling enthusiast and physics teacher from Florida, Bob Howland, has worked out the equation:

D = The density of air
V = The relative velocity of air hitting the object (^2 means squared)
Cd = The drag coefficient
A = The area exposed to the wind.

Science proves that headwind slows you down. And why? Because there is friction when the wind hits you (the cyclist) and the bike.

Friction makes it more challenging. Harder to progress. Harder to keep going. There is friction all around us in a world awash with change – thoughts of change, discussions about change and actual change.

Indeed there are plenty of futurists who share ideas on how the world will change. This article is just one perspective. I agree with April Rinne’s view that “The time to prepare for change is not when it hits. It’s before it hits, and during times of relative calm”.

As part of that preparation, it’s helpful to identify the friction that can stop you from progressing at the pace you want and in the direction you seek.

Each of the four sources gives rise to different considerations. For example:

Identifying and understanding each of these elements helps you determine the best strategies to use to overcome the friction you are likely to face.

As you do this work, remember the frictions you identify will come from people around you (be they external stakeholders, colleagues, team members or leaders) and the organisational culture and system in which you are working. Don’t forget – they can also come from you.

So before you are quick to identify the roadblocks external to you, remember to look internally because sometimes the biggest impediments to progress come from within.

Making a change takes focus and dedication and as I’ve written about before you need to stay the course when the going gets tough.