What words are changing for you? - Michelle Gibbings
Skip to content
Posted on December 3, 2020 at 2:45 pm 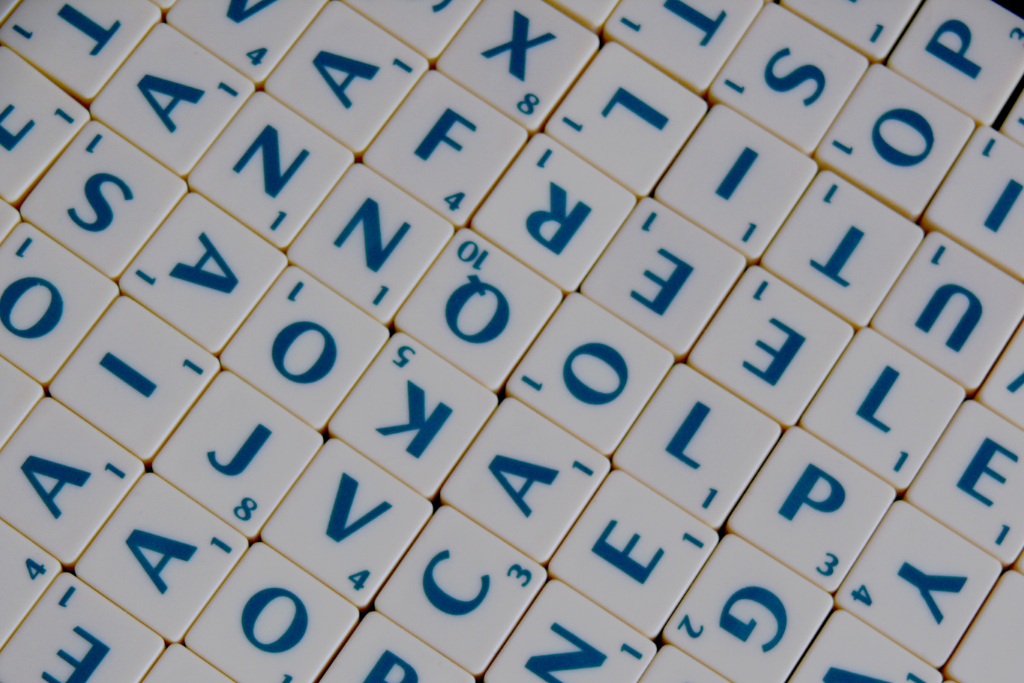 Earlier this week, the Macquarie Dictionary announced their word of the year, with the winning word being the one that’s most effectively captured the ethos, mood and focus of 2020. This year, it was doomscrolling.

If are you wondering what that means, you aren’t alone. It’s a noun, and defined as the “practice of continuing to read news feeds online or on social media, despite the fact that the news is predominantly negative and often upsetting”. Yes, I’ve certainly fallen into that trap during the year!

In previous years, the winner has been words such as cancel-culture, me too, and fake news. As well, every year, hundreds of new words are added to the dictionary. For example, mansplain, ransomware, cryptocurrency, hangry, dog-whistle, chillax, sumfin and Jafaican.

These changes happen because how we talk evolves. Our language changes, as technology advances, how we live and work alters, and societies adapt. Company names become verbs. Think about it. Google isn’t just a noun. It’s a verb – ‘You google something’.  New product names enter our vocabulary, words go in and out of fashion, and some become no longer acceptable.

However, it’s not purely the introduction of new words and the exit of old words – the meaning of words alter too. If you’ve had a conversation with a teenager recently, you’d know that on occasions it can feel like speaking a foreign language. Words are the opposite of what they should mean. For example, ‘It’s so bad’, actually means something is good. While GOAT, isn’t a four-legged creature, but the acronym for ‘Greatest of All Time’.

We communicate using acronyms, abbreviations, slang and emojis. It can be fun and fast, but at times, ineffective and exclusive. Language brings us together, but it can also keep us apart.

When you join a new organisation there is a raft of new acronyms to learn and ways of communicating to adapt to. I always remember one organisation I worked for, and a new colleague was very excited because he was spending the next day at the MCG. He was disappointed to discover that the MCG wasn’t the expected major sporting ground, but the Major Client Group.

It’s a timely reminder that the language you use needs to be fit for purpose. There’s a time to be casual, and a time for formal. This means it’s critical to assess and understand the audience, and the intent of the communication.

Ask yourself these questions:

If you aren’t clear about the audience, it’s easy to think your communicating – be it verbally or written – only to discover that you weren’t communicating at all. In fact, your attempt missed the mark, leaving the other person (or parties) confused about your intent, querying what you wanted or walking away with a different understanding.

If you find yourself in the situation where you can’t answer those questions, then talk with someone who knows the audience and gather their insights.

Next, when you consider what you want to say determine the appropriate tone and format of the communication. Does it need to be for formal or informal? Fun or factual? Short and snappy, or descriptive and detailed? Written or verbal?  Communicating with influence and impact takes care and attention.

And while knowing what to say and when to say it is important, never forget the wise words of the author, Mark Twain, who said: “If you have nothing to say, say nothing”. Silence is very powerful, and it’s a skill to know when and how to use because you communicate with silence too.

Webinar: The Art and Science of Courageous Conversations

What rules do you need to break?

What are you chasing?