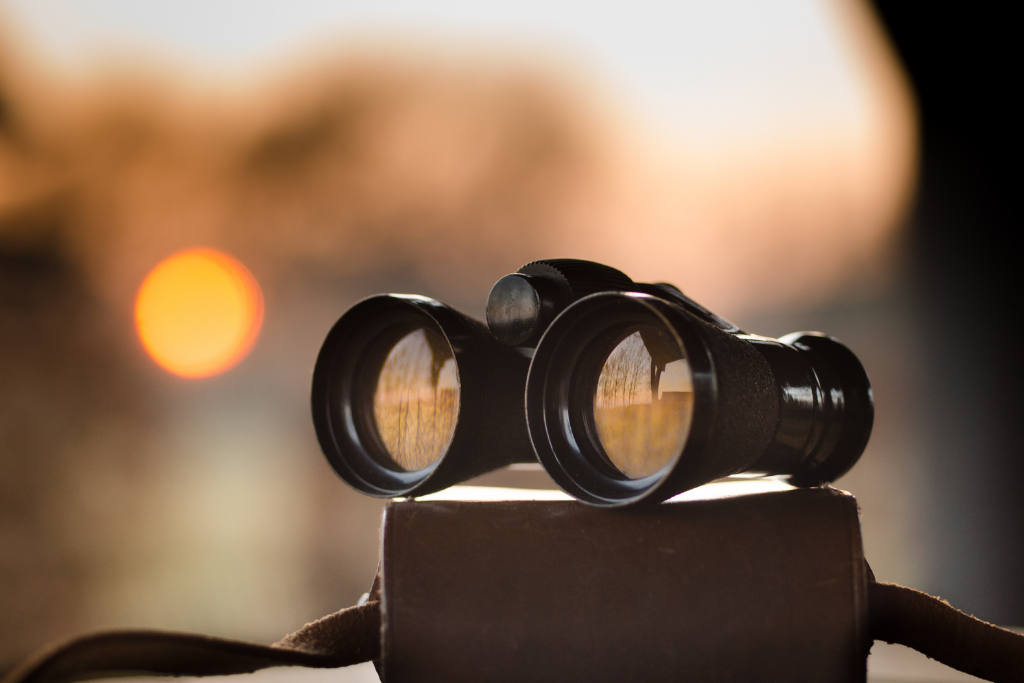 Recently, I read Jess Hill’s confronting and compelling book, See What You Made Me Do: Power, Control and Domestic Abuse.

She recounts analysis which dismantles the concept of Stockholm Syndrome. I’m sure you’ve heard of it; perhaps like me, even used the term. If you haven’t, it was invented in 1973 by a psychiatrist, following a hostage situation at a Stockholm Bank. The problem is that the hostage who was central to the drama and the subsequent so-called syndrome, was never interviewed by the psychiatrist. Nor was the syndrome every empirically tested. Check out Dr Allan Wade for more on this.

It got me thinking about other things we are told (even educated about), which we accept and take as fact. As a child learning about history, I was told that hundreds of years ago people thought the earth was flat, and it was only the adventures of Christopher Columbus in 1492 that shattered this myth. It turns out the whole flat earth story is more myth than fact too.

What we know and don’t know keeps changing and evolving. The challenge, of course, is it is easy to become fixated on one way of seeing things, and to hold on too tight to ideas and concepts that are no longer valid.

Adam Grant, in his new book, Think Again: The Power of Knowing What You Don’t Know shares Phil Tetlock’s perspective that too often we think and share views in certain modes. These modes fit the cast-types of certain professions:

These three modes of thinking aren’t mutually exclusive. In fact, we move between modes in different circumstances, with varying people and even within conversations. Adam Grant encourages us to think like a scientist; something I’ve suggested before too (for further ideas see previous articles: 5 reasons why curiosity is good for you and Progress isn’t a one-way street).

When scientists are working through an issue, they’ll set a series of hypothesis to explore and test. They’ll apply different thinking, test concepts and analyse the results. They aren’t fixated on one right outcome, and if they discover their hypothesis is wrong they don’t see this as failure. In fact, it’s another step forward. It’s making progress, because they know that it’s through the process of thinking, experimenting and analysing, often many multiple of times, that eventually new ideas and insights emerge and in time, the problem will be solved.

They know that the learning never stops. As American Neuroscientist, David Eagleman, once remarked “What you learn from a life in science is the vastness of our ignorance”.

The question to ponder, is what do you assume you know that perhaps it’s time to challenge?