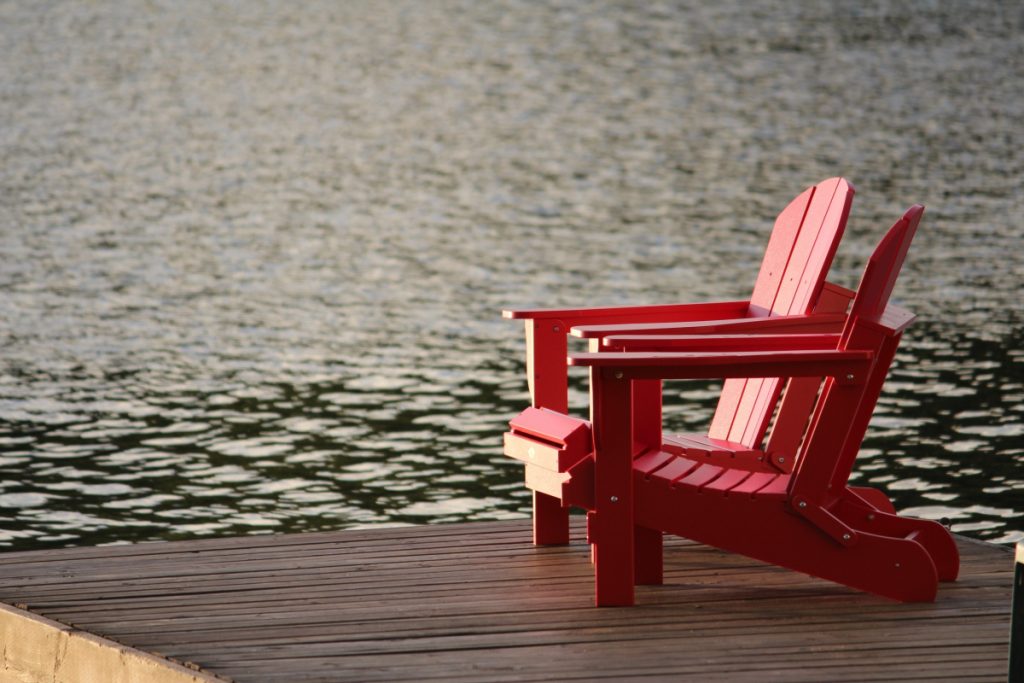 Great communicators have an impact, but often their impact isn’t just about what they say, it’s about how they say it. They know when to talk, and when not to talk. That is, they know when to pause and how to use silence.

The pause is powerful, and yet it’s often overlooked or misused.

If you want a perfect example of how to convey a message with silence then watch Canada’s Prime Minister, Justin Trudeau. He takes more than 20 seconds to respond to a journalist’s question about the US President, Donald Trump’s, handling of the recent protests.

While he eventually answers, it’s his long pause at the start that speaks volumes.

Powerful communicators have long known the power of pausing and using silence. Most of us are uncomfortable with silence. Just think back to a first date, where you may have rushed to fill any awkward break in the conversation with more words.

Successful negotiators have also recognised that silence is a powerful tool in their negotiating kit. They know when to speak and when to say nothing. In the space of ‘no words’ the other side will often make concessions – agreeing to what’s been put on the table.

In many other aspects of life, there is a time and a place for the pause.

Firstly, the pause gives you time to process, think and then respond. It effectively gives your brain time to catch up with your mouth. When you are in the rush of an animated or heated conversation, it can be easy to blurt something out that you regret later. However, when you slow down and pause, you become more conscious of how you are feeling, giving yourself time to breathe, ponder and then respond.

It also gives those conversing with you time to do likewise; to process, think and consider how they respond. The conversation, therefore, feels less rushed and more considered.

If you are delivering a speech, a pause can help to build emotion and anticipation. The audience will wonder about what’s next and how the presentation will unfold. The audience can also be more drawn to what you are saying.

So in your work and personal life, consider what you can do to create space for the pause and time for silence.

As the famous writer, Mark Twain, once remarked:

“The right word may be effective, but no word was ever as effective as a rightly timed pause”.