Struggling to make progress? Find your routine - Michelle Gibbings
Skip to content
Posted on March 23, 2018 at 10:50 am 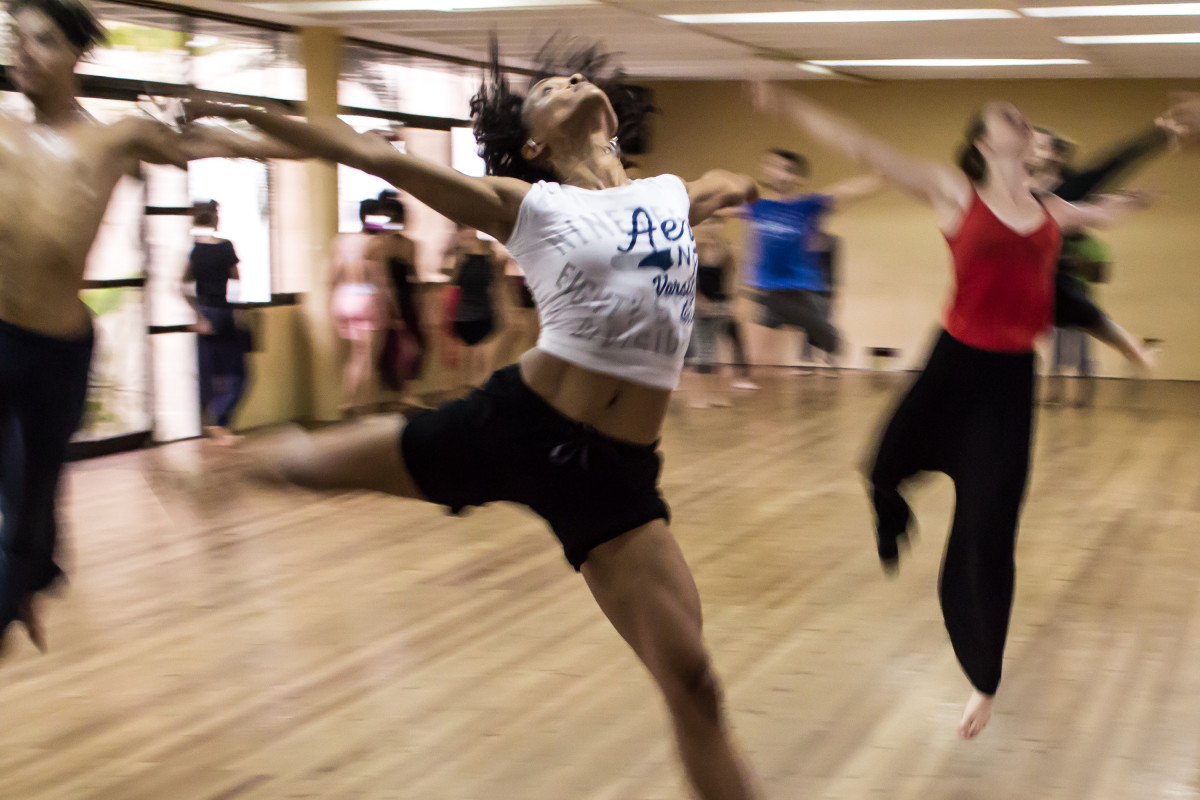 I was chatting to my Personal Trainer last week about the drop-out rate for gym memberships. About 70% of people who sign up for an annual membership turn up in week one. It then drops to 50% in week two and 30% in week three.

After only three weeks, around 70% of people are paying for another 49 weeks of membership and deriving zero value from it.

What a waste I hear you say! I agree.

And yet, we all have things that we start in our life and don’t finish.

You can want to make a change and even make the effort of getting started, but sometimes it doesn’t go much further than that. The motivation wanes. You get busy with other things. Distracted by other tasks.

Why is it then that starting something is easier than maintaining it and seeing it through to completion?

Often it’s because you don’t put in place the structure around you to make it easy for the progress to happen. You don’t build the routine to support it.

Routines sound boring, but in fact most successful people in life have deliberate routines that they use, for example, to start and finish their day.

Richard Branson is a great example. He’s an early riser – 5 am, and his morning routine includes exercise, drinking tea and checking in with the family and social media.

Richard Branson wrote: “While I am known for being predictably unpredictable – I’m always up for an adventure and love a calculated risk – I do, however, have a morning and nightly routine. I find structure to start and finish the day helps me to focus and achieve the things I need to.”

I was recently asked about how you write a book. To me it’s the same thing. Routine. Set a discipline and routine about how and when you write.

Routines save you time and energy, because as they become ingrained patterns of behaviour you spend less time debating or thinking about the activity. Instead, you just get up and do it.

It’s the sustained repetition of an action in a consistent context that leads to that action becoming a habit.  Once something is a habit we need to rely less on motivation or conscious thought to remind us to do the action.

As reported in the British Journal of General Practice: “Decades of psychological research consistently show that mere repetition of a simple action in a consistent context leads, through associative learning, to the action being activated upon subsequent exposure to those contextual cues (that is, habitually). Once initiation of the action is ‘transferred’ to external cues, dependence on conscious attention or motivational processes is reduced”.

Charles Duhigg wrote about this in his book, The Power of Habit (it’s worth a read).

What routine do you need to set to help you accomplish a goal you have?

For example, when I wanted to start a daily meditation practice I set myself the goal of 10 minutes a day.  The visual cue was the meditation practice on my bedroom wall. My routine was as soon as I got out of bed I put the kettle on to make a herbal tea – let it brew – while I did my 10 minutes.

Keep it simple and manageable and over time, you’ll have your new routine and habit landed!

If you need further convincing, you can draw on the words of Charles Dickens who said:
“I never could have done what I have done without the habits of punctuality, order, and diligence, without the determination to concentrate myself on one subject at a time”.