Never enough? Contentment is the answer - Michelle Gibbings
Skip to content
Posted on March 17, 2022 at 1:11 pm 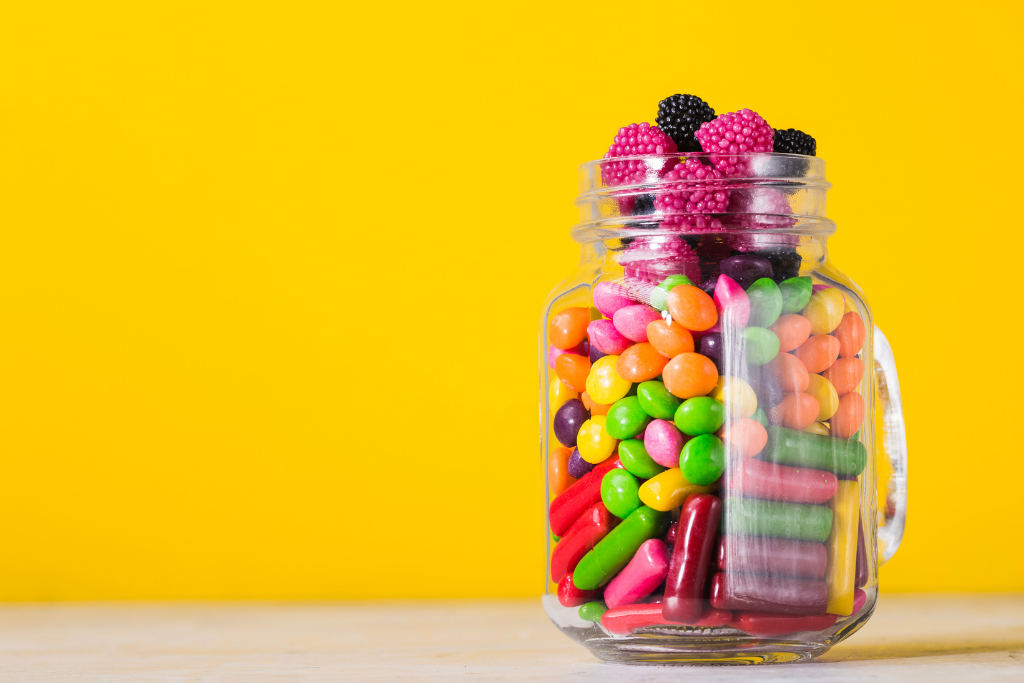 In Anthony De Mello’s beautiful book, The Song of the Bird, he tells the tale of the contented fisherman and a wealthy industrialist. The industrialist is horrified to find the fisherman lying beside his boat and not working.

“Why aren’t you out fishing,” he asks. “Because I have caught enough fish for this day”, comes the reply. The industrialist inquires about why he doesn’t catch more, and the bemused fisherman replies, “What would I do with it?”.

To which the industrialist says you could earn more money, have the motor on your boat fixed so you could go into deeper waters and catch more fish, and then have more money to buy nylon nets, bring in more fish, make more money and then own two boats, maybe even a fleet, and “Then you would be a rich man like me”.

The fisherman asks what would he do then, to which the industrialist replies, “Then you could really enjoy life”. And so, the fisherman replies, “What do you think I am doing right now?”

The story is a powerful reminder of the value of contentment.

Contentment, like joy and happiness, is an emotion. Professor Barbara Fredrickson suggests that contentment creates “…the urge to savour current life circumstances and integrate these circumstances into new views of self and of the world.”

Psychologist and researcher Daniel Cordaro and colleagues synthesised the core theme of contentment as a sense of completeness. They write “Completeness refers to a state where an intentional object such as the self, aspects of one’s life, or the sum of all existence is perceived to be whole and entire, regardless of whether the present experience is pleasant or unpleasant…The theme of completeness offers a sense of fundamentally having and being enough, without reacting to the current experience with rejection and judgment”.

Completeness is a sense of satisfaction and of having enough and being enough. For Fredrickson, contentment follows experiences of flow. As I’ve written about before, flow, a concept developed by Mihaly Csikszentmihalyi, is the state you experience when you have the right level of skill and the right amount of challenge. If one of those elements is missing, you’ll become anxious, bored, or somewhere in-between.

Contentment isn’t about being lazy or settling for less. Instead, it’s about valuing what you have and recognising when having more won’t make you more fulfilled. It’s knowing what’s driving your behaviour.

In The Atlantic, author Arthur Brooks outlines the challenge with always wanting more and the “…trap of believing that success and its accompaniments would fulfil me”. He explains how “Each accomplishment thrilled me for a day or a week—maybe a month, never more—and then I reached for the next rung on the ladder”.

In a society where we are conditioned to seek more, it takes courage to know when enough is enough.

A critical part of this is identifying the driving force behind the ‘more’. What’s motivating your behaviour?

In the 1970′s, psychologist Edward Deci ran an experiment demonstrating how incentivising students with money to solve puzzles made them less interested in working on them after being paid. The students who weren’t financially incentivised worked on the puzzles for longer and with more interest.

Author Daniel Pink found, extrinsic rewards only work for non-creative behaviours and much less for work that requires innovation and out of the box thinking.

The challenge with constantly relying on extrinsic sources is that they are primarily outside your control. So if you rely on external forces to motivate you, contentment will likely elude you. As socialised beings, it’s effortless to fall into the trap of social comparison. When we compare ourselves to others, it can demotivate us, negatively impact our self-esteem and leave us searching for more because we don’t feel like we are enough (or have enough).

When you step away from the comparison game and focus on what intrinsically motivates you, you can better live a life congruent with your values and goals. To do that, you need to be specific on what matters, make wise choices about what you will do and not do, and take deliberate action.

psnews.com.au: Can you be sure no one’s watching?

What will you gift yourself?