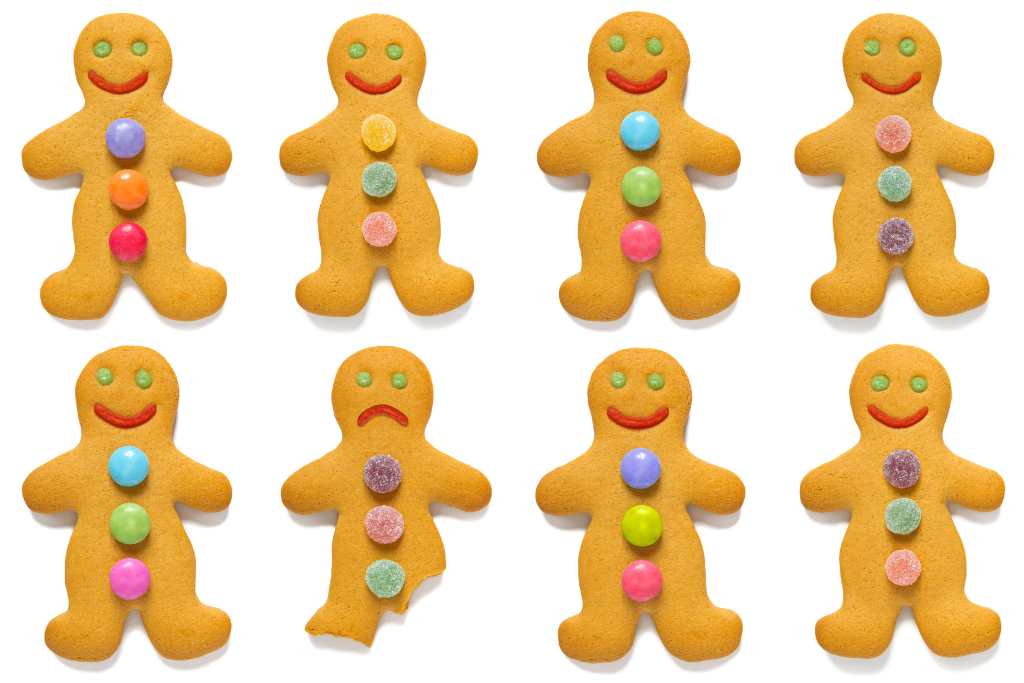 If you were to outline the character traits of an ineffective leader what would spring to mind?

Perhaps, at the extreme end, a narcissist or a bully. On the other end, perhaps ineffective listener, bad delegator and poorly organised. Just as effective leadership comes in many shapes and sizes, so too does bad leadership and its root cause.

There is much research on the connection between narcissism and bad leadership. However, some research suggests it is more nuanced than that.

An article in the Journal of Business Ethics explains how a narcissist can undertake strategies that are both focused on enhancing their self-image and more defensive activities where they devalue others and are aggressive so they always come out on top. The researchers found that it was the latter style of narcissistic behaviour that more consistently leads to abusive supervision.

There is a causal effect whereby followers tend to emulate the leadership behaviour they experience from their leaders. Researchers from the Kelley School of Business suggest that “…the best predictor of follower aversive leadership – the use of threats and intimidation – was the aversive leadership of the designated leader”.

It’s a trickle-down effect. When senior leaders treat their direct reports badly, this dysfunction cascades through the organisation.

The US Based National Bureau of Economic Research conducted research into the productivity impacts of bosses. Released in 2012, their research found that replacing a boss who is in the lower 10% of boss quality with one who is in the upper 10% of boss quality increases a team’s total output. How much by you wonder? The output increases by more than you would get if you added one additional team member to a nine-person team.

Wow! If you want your team’s productivity to increase and need to get more done, you may not need to hire more people. Instead, you may want to start looking at how you are performing and how the leaders in your team are performing.

So where do you start? If you want to examine the warning signs that a leader may be ineffective, then here are seven tips to ponder…

Stop being willing to change
It’s easy to get stuck in your ways and to see the traits that got you to your role as the skills and capabilities that will carry you forward. However, in a world that is constantly changing success requires leaders to embrace the notion that successful change, requires not just change for those around them, but personal change for themselves.

Professors Robert Kegan and Lisa Lahey, who studied why many crucial change efforts fail, found that one of the core problems is the gap between what is required and a leader’s own level of development.

As they said: “…it may be nearly impossible for us to bring about any important change in a system or organisation without changing ourselves (at least somewhat)…”

See themselves as the smartest person in the room
The downfall of many great companies can be traced to the hubris and arrogance of their leaders. Having a fixed mindset, the leaders close themselves off from feedback and feel they have nothing more to learn.

In contrast, effective leaders know they don’t have all the answers. They are constantly seeking to push the boundaries, to question, inquire and learn more. They also create a safe environment where questions are welcomed.

Surround themselves with sycophants
While surrounding yourself with ‘yes’ people may make life easier in the short term, it doesn’t create long-term, sustainable business outcomes.

Seeking out the differences of opinion is critical because it is this diversity of thought that aids ‘out of the box’ thinking. Similarly, it is often the person with the dissenting opinion or probing questions who generates the unique perspective and who can see the missing piece of the puzzle.

Impose their ideology on their followers
Ineffective leaders hold a narrow view of the world. They view the world in black and white, right and wrong and believe themselves morally superior.

Good leaders don’t impose their ideological position on those with whom they work. They recognise that diversity of thought and inclusive culture is fundamental to creating an innovation engine to help drive the organisation forward.

However, effective leaders know that they can’t be ‘all things to all people’. They look for team members to complement and enhance their leadership and capability.

Last to hear bad news
When only good news hits your desk it’s time to worry. If people hold off telling you what’s really going on it’s a sign, that they don’t trust how you will react to bad news.

It’s important to welcome all types of news – even news that is difficult to hear. Not only is your reaction a test of your character, but it also sets the standard for what happens in the future. If you shoot the messenger, next time an issue arises, you’re less likely to find people willing to alert you to it.

Play favourites with team members
People are acutely aware when leaders treat people differently. It’s easy to do as we can more easily connect with some people than others. However, if you allocate resources and rewards and recruit and promote in a way that is unfair it creates issues.

Effective leaders recognise that each person is unique and therefore has different needs. They work to bring out the best in each person and do so in a way in which people feel valued and respected.

Leadership is challenging, and it takes a genuine desire to want to have a positive impact. As Richard Branson wrote “I once did an IQ test as an eight-year-old. I don’t think I filled in anything. Go forward 30 or so years, I was running Europe’s largest private group of companies. I didn’t know the difference between gross and net profit, but it didn’t matter… What mattered was my character, whether I was good at inspiring people and motivating people, whether I wanted to make a real difference in the world”.

The question for you to ponder is how are you motivating your team and where are you making a real difference?

If you want to grow your career, you need to be able to influence. Step Up paves the way for you. Click here to buy now.

Are you a future ready leader?

Do you know who’s watching?

HR Leader: How to help your people through times of great change