Is there a place for Anger? There are times when anger plays a useful role.
Skip to content
Posted on October 29, 2020 at 1:45 pm 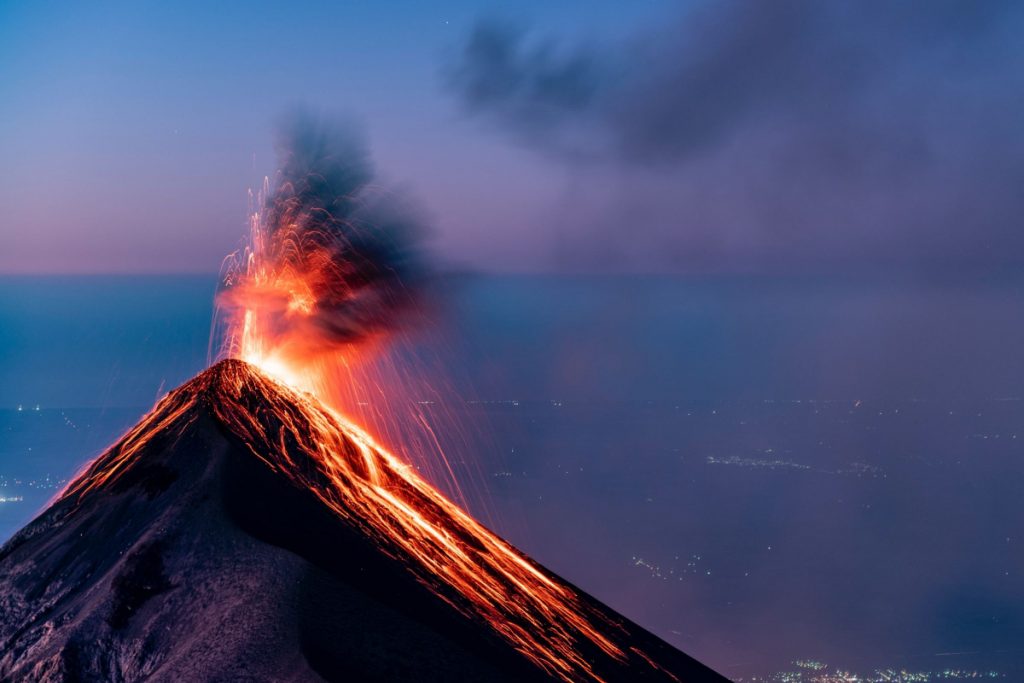 When thinking about someone who is angry what springs to mind?

A person who shouts, lashes out at others or is generally disagreeable? Or do you think about someone who is standing up for something that matters?

During lockdown in Melbourne, with stress and tension on the rise, I saw anger rear its head too. The emotion was targeted in a variety of directions. What I noticed for myself was that feeling angry did not make me feel better.  Instead, it made me feel more anxious and stressed.

It got me thinking, are there times when feeling angry is good for you? The answer, like most things in life, depends on context and circumstance.

Personal anger
Personal anger arises when you assess a situation and determine that another person is responsible for wrongdoing that negatively impacts you.

Connected with that anger is often the goal of righting the perceived wrong. In this way, anger arises because you perceive someone has treated you unjustly or unfairly, and your interests are harmed in some way. It is self-focused.

Moral anger
Moral anger is also an emotion, but it arises when you assess that a moral standard of some type has been violated. The impact of that violation, however, is on someone other than yourself, and it is your concern for that impact that prompts you to seek to change the situation; often despite the personal risk it brings you.

Consequently, moral anger as Lindebaum and Geddes note is “associated with something greater than individual self-interest”. It is other-focused. As Haidt eloquently argued, “Anger is perhaps the most underappreciated moral emotion”.  Why? Because when it acts as a moral emotion it can provoke actions that are positive.

Anger in action
Think of it like this. If someone cuts in front of you while driving to work and you get angry, that’s personal anger. You are directing your anger to the other driver. Likewise, at work, if a colleague interrupts you during a conversation or your boss criticises your idea and you get angry at their behaviour, that’s personal anger.

Assess the impact
Not only is the focus of the action different, but the outcomes are different too.

When you are angry, you are not placed to make rational and well thought out decisions. Research shows that angry people are less deliberate and careful when they make a decision. This means you can be rash and impulsive; making a decision and taking action you’ll later regret. Being angry also reduces perspective-taking, which means it is harder to see another person’s perspective on issues, which negatively impacts your ability to negotiate and secure good outcomes.

In contrast, standing up for others and speaking out when you see issues occurring which are morally questionable is essential. Taking such action takes courage, but it is these acts that help us jointly create a healthy society and workplace.

For leaders, if you want to have a healthy, dynamic and thriving culture, you need an environment where people are encouraged to speak up and out. Having avenues where people can safely express their moral outrage can help organisations quickly detect issues that need addressing.

Know the difference
So next time you feel yourself getting angry, ponder these questions:

Anger can be a negatively consuming emotion, so it’s critical to identify how it is impacting you and to have strategies to manage. That includes managing stress, having outlets for letting go of anger, being able to diffuse it in yourself (and at times, others), and knowing when to stand up, and when to walk away. This cheat sheet from Berkley is a useful reference in that regard,

Whether you are experiencing personal or moral anger, don’t forget Buddha’s wise words – “Holding on to anger is like drinking poison, and expecting the other person to die.”  Very wise words.