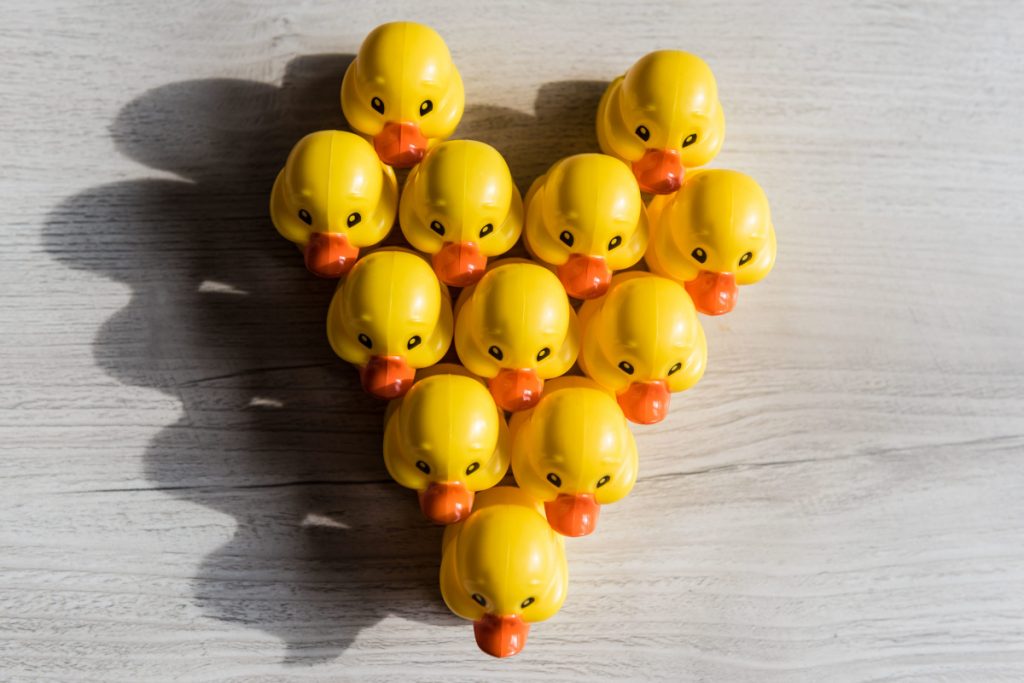 Former Chief of Staff of the US Army, General Eric Shinseki, once remarked: “If you don’t like change, you’re going to like irrelevance even less.”

Change requires influence
In the working world, you are operating in an environment which is often:

Little wonder, therefore, that making change happen, making concrete and sustained progress in such an environment is challenging. The antidote to this dilemma is being ready, willing and able to influence.

It’s not a solo venture
An effective leader knows they can’t achieve alone. They need each team member operating at optimal levels so they can collectively make progress and affect change in the organisation.

A 2012 McKinsey Global Institute report found that the average office worker spends 61% of their working week writing emails, searching for information and communicating internally. While US data, which is easily extrapolated into the Australian context, found that professionals lose approximately 31 hours a month participating in unproductive meetings.

The less effective team members are in communicating, building constructive relationships and negotiating outcomes, the more the leader is required to intervene, remove roadblocks and negotiate decisions. All of which consumes time, in an environment where productivity is already less than ideal.

Influence is more than hierarchy
The rules of the game are changing, and so having influence is no longer just about hierarchy. Sure, there is the positional authority that comes with more senior roles, but having the skills to know how to influence well is a capability that everyone needs. It’s also an essential skill for a team if they want to be high performing.

Influential teams can cut through the noise, get traction, collectively manage change and have a robust, sustained and healthy impact. They do this by successfully collaborating and positively impacting those around them. They understand the influencing factors operating in the organisational system and have the nous to find the ‘the back door’ and leverage the informal networks to get decisions made.

If a leader wants to get more traction and make faster progress, they want their team to be able to influence – just as much as they do.

Elevating team capability
Influential leaders help their team members build their skills in this regard. They coach and nurture in their team the ability to:

With these skills in place, as a team, they can then work to secure long term, mutually beneficial relationships with stakeholders. This approach requires them spending time identifying relationship gaps and weaknesses and then building a plan to address.

Standing up for what matters
Influential teams, who strive to serve the greater good, do many things differently, and one of them is that they know how to stand out without making it all about them. They acknowledge the efforts of others and don’t take the glory for successes that were not there’s or there’s alone. Instead, they recognise and value their colleagues, stakeholders and business partners.

They treat everyone they meet with respect, valuing each interaction and seeing every opportunity to deepen the connection. In doing this, they welcome different thoughts, ideas and opinions as they know they don’t have all the answers. At the same time, they are not afraid to take a stand and speak up against the majority on the important things – not just for them, but for other people as well.

Influence matters. But not influence that is self-serving; instead influence which achieves change that benefits all.

As author Lisa Kardos said: “The best way for us to perhaps influence others is to instead focus on ourselves by doing our best – then others will be influenced from our leadership by example“.

ARF: Five tips on asking for a pay rise in a pandemic