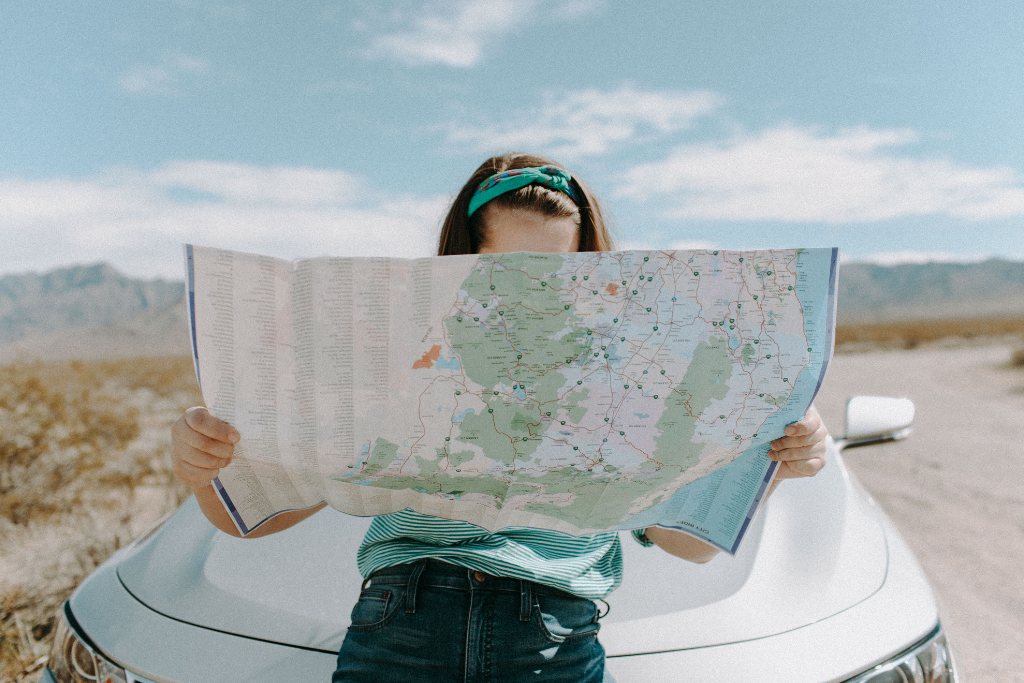 It can be challenging when you discover that the person in your team whom you self-assessed as the star performer is letting their team down when it comes to leading.

I confronted this same situation in one of my corporate roles. I had hired someone for a role, and from what I could see, they were leading their team well. Sadly, that wasn’t the case, and it took a while for me to find out what was really going on.

When I reflect on the situation, I wasn’t paying enough attention to the weak signals. I was drowning in work and focusing elsewhere. On the surface, everything seemed ok, and so I didn’t dig further. But those warnings signs that I wrote about last week, some of them were present. However, because I wasn’t paying enough attention, I didn’t notice them until someone else alerted me.

Being a leader of leaders means you need to alert to weak signals and signs of discontent across the teams. You then need to dig, check and inquire into what might be going on to validate the rumbles and rumours before acting with integrity and purpose.

Formal sources are more accessible to source and validate. It may include, for example, data from engagement results, 360 feedback assessments, feedback from employee exit interviews and other performance metrics such as productivity, staff turnover, absenteeism, stress levels and any formal complaints.

Informal sources are the feedback you may hear or see from your direct report’s team members, peers, their executive assistant (if they have one), and their suppliers or customers.

Their report, ‘The Secret Power in the Office’, received responses from more than 200 executive assistants across twenty-two European countries. It found 48% of respondents said they knew of some form of serious misconduct in the past 12 months from their boss, including:

In most cases, the executive assistants never reported the issue because it was too much hassle or it felt unsafe to do so because their boss was involved.

Remember, informal sources are just that, informal. They can be one-sided and incorrect, so you want to be careful.

Watching what’s going on isn’t about having an army of moles who monitor and track every move your direct report makes. You don’t want to turn your office into Big Brother, where every action is watched, monitored and assessed. That’s stressful, unproductive and not a nice place to work. It will backfire, sending issues underground.

You want to create a culture of openness and transparency. This approach is about helping, not hindering; coaching, not criticising; supporting, not stressing out everyone involved.

It’s you being diligent and observant and talking with people. It’s being available and present – with the leaders who report to you and those employees who report to them. This is what great leaders do. They put people at the centre of all of it.

As the fabulous Peter Drucker said “Leadership is lifting a person’s vision to high sights, the raising of a person’s performance to a higher standard, the building of a personality beyond its normal limitations”.