How good is your decision making in a crisis? - Michelle Gibbings
Skip to content
Posted on October 14, 2021 at 2:04 pm 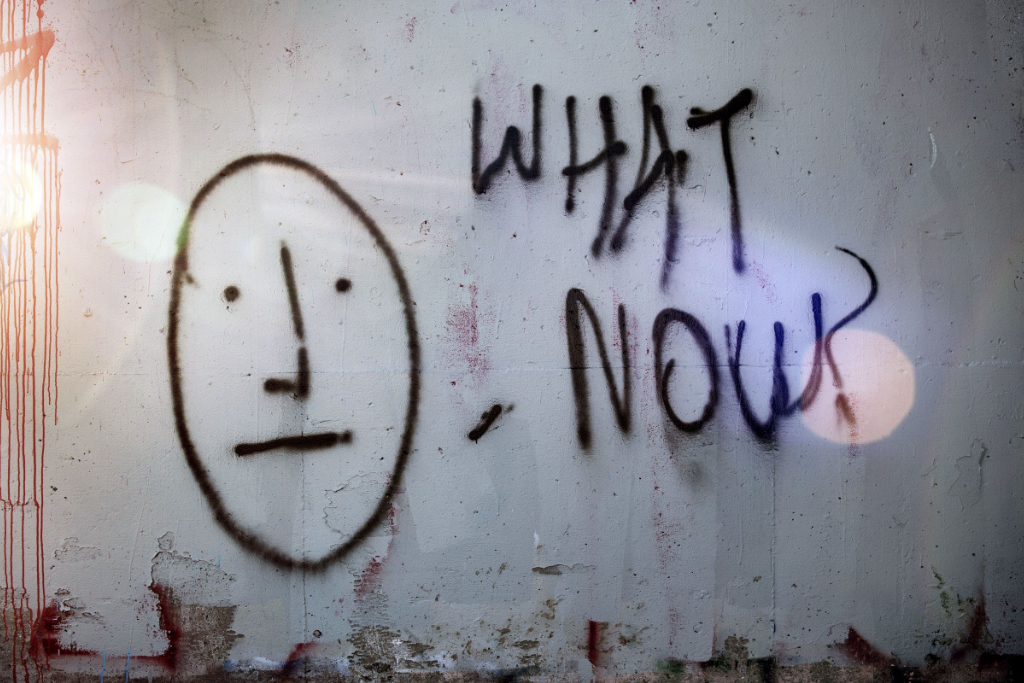 Decisions are all around us. Some are big. Others are small. Some have minor consequences, and some – if wrong – have catastrophic outcomes. There’s no more stark reminder of this than watching and reading about bushfires and examining the decisions people make under extreme stress and during a crisis.

ABC TV’s new drama – Fires – tells stories from the 2019 – 20 Black Summer bushfires. Each episode has a new set of characters on which to focus. The farming family who’ve lost everything. A couple who decide to stay and defend their home. Volunteer firefighters who survive a burnover. The stories are at times distressing, terrifying and also uplifting.

You feel the same range of emotions reading Adrian Hyland’s brilliant book on the 2009 Black Saturday bushfires. Focusing on the Kinglake region, which is northeast of Melbourne (Victoria), the author, through research and interviews, reconstructs what happened in the lead-up, during and post the unfolding natural disaster.

It’s the three stages that humans typically go through in response to a disaster (albeit at a different pace based on personality, experience, knowledge and training):

The three stages remind me (a little bit) of Kubler-Ross’s Five Stages of Grief.  Amanda Ripley, in her book The Unthinkable: Who Survives When Disaster Strikes — And Why explains The Survival Arc process in more detail. She notes, “Sometimes the path to survival is more like a looping roller coaster, doubling up and back upon itself as we struggle to find true north”.

The situations outlined in these stories and readings were all life and death situations—hopefully, something you never confront in your lifetime – either personally or professionally. Many of the decisions you need to make at work – even in a crisis – won’t be life or death situations. However, there are many high-risk industries where that isn’t the case.

History shows the more prepared you are to respond to a crisis and the more you have trained, the more likely you are to make good decisions. That’s why organisations run crisis simulations (although often poorly done) and why you used to do fire drills at school.  It’s why people in emergency response roles have snap drills and practice, practice, practice.

The intent behind practising is so when you are in fight or flight mode, and the emotional part of your brain is running the show, you don’t need to rely on conscious thought processing to make a good decision. Instead, you rely on well-formed habits. You know what I am referring to – those patterns of behaviour that are so ingrained in your brain you ‘just do it’.  Yes, this all takes time and effort, but when you face that crisis you will be glad you did.

As the former World War II resistance fighter and then President of France, Charles de Gaulle once said: “Faced with crisis, the man of character falls back on himself. He imposes his own stamp of action, takes responsibility for it, makes it his own.”  Of course, that quote applies to all genders.

Leadersonomics: Is Your Learning Future Fit?