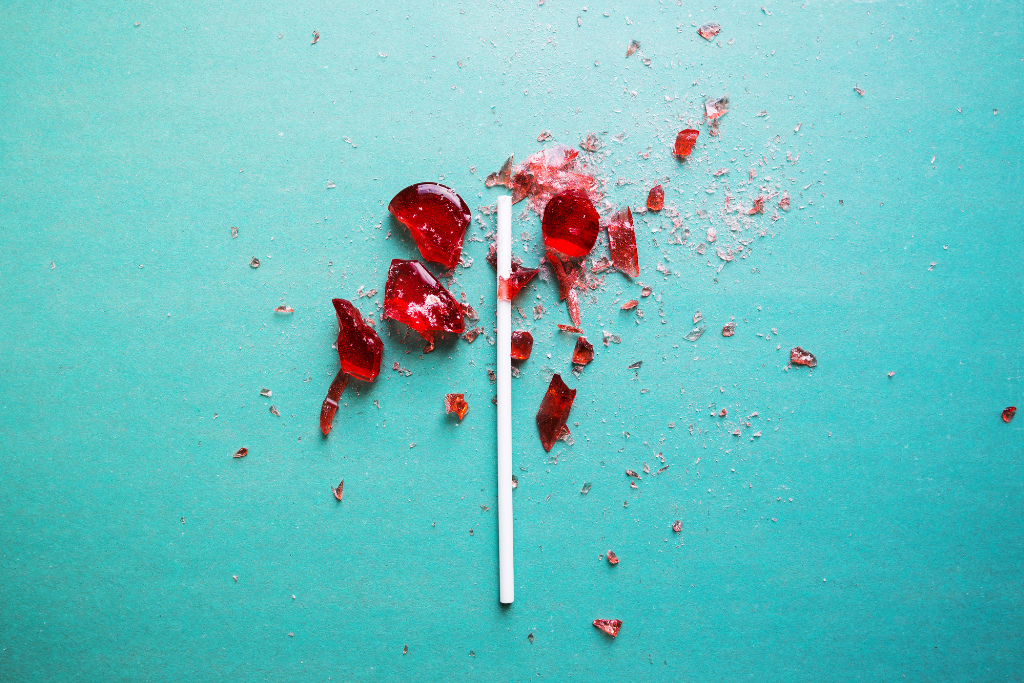 Barely a week goes past without seeing an example of a collective pile on (usually via social media) to someone deemed to have done something wrong. Sometimes the outrage may even seem reasonable; on many occasions, there are many layers to the story which are unknown.

Jon Ronson’s fabulous book So You’ve Been Publicly Shamed highlights the emotional distress, social dislocation and harm this causes. If you want to see a prime example of the damage from public shaming, then it’s worth watching the documentary – The Clinton Affair.

Both artefacts are illuminating and a reminder there are always multiple sides to a story. They certainly opened my eyes to different perspectives and got me thinking about judgement and forgiveness. We can be quick to judge (I know I am often guilty of this), but are we quick to forgive? And if we do forgive, do we forget or hold on to the hurt?

There’s an old Aesop’s fable, which centres on the tale of a man and a snake. The story starts with the man’s son being bitten by a snake after accidentally standing on its tail. In revenge (and rage), the father pursues the snake and cuts off part of its tail. And so a cycle of tit for tat starts.

The snake stings the man’s cattle, and so in time, the farmer decides he should make up with the snake, bringing food and honey to its lair, saying:

“Let’s forget and forgive; perhaps you were right to punish my son and take vengeance on my cattle, but surely I was right in trying to revenge him; now that we are both satisfied, why should not we be friends again?”.

“No, no,” said the snake, “take away your gifts; you can never forget the death of your son, nor I the loss of my tail.”

The moral of the fable is that while we may forgive injuries, they are not forgotten. You see this play out, particularly when you examine the root cause of intergenerational conflicts. And yet, this isn’t forgiveness.

Psychology Today defines forgiveness as “… the release of resentment or anger. Forgiveness doesn’t mean reconciliation. One doesn’t have to return to the same relationship or accept the same harmful behaviours from an offender”.

However, it does mean you let go of the negative energy that is associated with the situation. You have found a way to process what’s happened and move through (and consequently sometimes reconciliation is part of that process).

Forgiveness isn’t a simple concept. There are several considerations – who is seeking forgiveness and for what ends? What’s the relationship between the people involved? What are the outcomes?

Forgiveness also happens at multiple levels – individually, between two people, within a group and organisation. So, I would add to McAleer’s list and include personal forgiveness, which is directed to yourself and collective forgiveness, which operates at a group level and as a cultural attribute.

Forgiving yourself doesn’t mean you let yourself get away with poor behaviour. It means you accept yourself, acknowledge your flaws and love your imperfections (which we all have). It is having compassion and care for yourself while taking accountability for your actions and learning from them (as I’ve written about before in Why self-compassion can be unhelpful).

If you aren’t willing to forgive yourself, it is harder to be ready to forgive others.

When it comes to forgiving others, there is a process that can help. Fred Luskin, Director of Stanford University’s Forgiveness Project, outlines how to do this. It starts with working your way through the grief of what’s happened. You firstly acknowledge the harm that was done to you. Next, you experience the feelings usually associated with the negative experience. Lastly, it helps if you share your story and grief.

Forgiveness is also something that can operate at a group and organisational level.

Ryan Fehr from the University of Washington and Michele Gelfand from Stanford University examined the attributes required for forgiveness to flourish in organisations. Their research shows it is prevalent in organisational cultures where the leaders foster a climate and establish processes based on restorative justice, compassion, and temperance.

They define a forgiveness climate as the “…shared perception that empathy, benevolent responses to conflict from victims and offenders are rewarded, supported, and expected in the organisation”. In this way, the organisation’s leaders, systems and processes work in concert to support such a culture arising.

Just as it’s healthy for individuals to learn to forgive, it’s healthy within organisations. Otherwise, issues go underground, the tension simmers, and conflict can become commonplace. When this happens, you’ll see negative impacts on productivity, effectiveness, organisational decision-making and outcomes. It also makes for a fairly stressful work environment.

Learning to forgive and have the capacity to forgive is a skill that you can cultivate and is relevant in all aspects of your life – both personally and professionally. Sure it can be hard to do, but it’s a critical part of having a healthy relationship with yourself and others.

The words of Atticus Finch, in Harper Lee’s beautiful book, To Kill a Mockingbird are a fitting way to finish: “You never really understand a person until you consider things from his point of view . . . Until you climb inside of his skin and walk around in it“.

Want to create a workplace where you excel? Bad Boss shows you how to make relationships at work, work. Click here to buy now

Australian Men’s Health: Need to Switch Off Over Summer? Here’s 6 Ways to Ensure You Actually Do