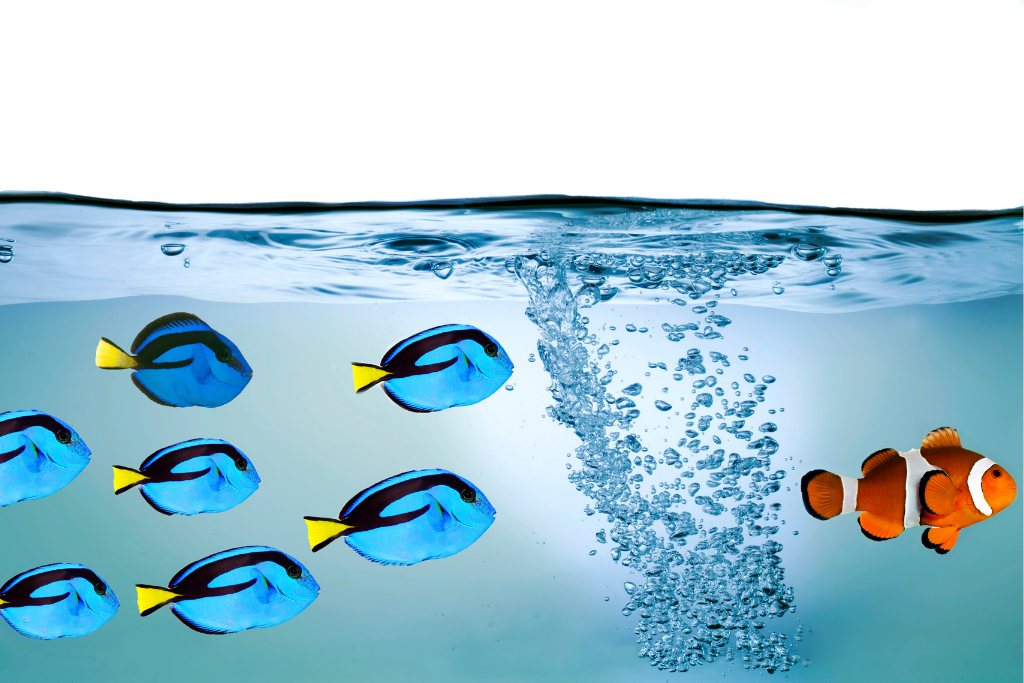 The true character of a person’s leadership comes to the fore in times of a crisis. None more so than Ukrainian President Volodymyr Zelensky, whose words when offered safe passage to the US were, “The fight is here. I need ammunition, not a ride.”

Some people in leadership roles play politics for their own gain, so aptly summed up by the then Nationals backbencher (and now Deputy Prime Minister), Barnaby Joyce, “No senior politician across the globe has ever got to their position by sitting under a banyan tree waiting for the world to determine they are enlightened – they got there by the art and craft of politics. But every leader, when they get there, understandably, wants as much power as they can have by other people having as little as possible. And that is just politics.”

Some business leaders will do whatever it takes to get their desired outcome. Well illustrated by Facebook’s Mark Zuckerberg, who in leaked audio said: “At the end of the day, if someone’s going to try to threaten something that existential, you go to the mat, and you fight.” His comments were in response to a proposal from the then US Presidential candidate Elizabeth Warren to break up big tech companies.

Throughout my corporate career, I worked with some outstanding leaders. I also worked with some people who were very good at saying all the right things. They had the leadership jargon perfected to a tee. Sadly, their execution was largely absent.

Holding a leadership role and being an effective leader are two very different things.

Real leaders stay true to their values while adapting and adjusting their style to suit the context. They know that leadership is never a one-size-fits-all approach, and different situations require different methods. Adapting and adjusting requires leaders to regularly assess their leadership effectiveness against seven key indicators to highlight what needs to shift.

Awareness
Organisational psychologist Tasha Eurich found that 95 per cent of people believe they are self-aware, even though only about 10 to 15 per cent are. There are two elements to self-awareness: internal and external.

Internal self-awareness centres on how you can notice and identify your values, passions, aspirations, fit with your environment, thoughts, feelings and behaviours, and impact on others. High levels of internal self-awareness are positively correlated with job and relationship satisfaction, personal and social control, and happiness, while it’s negatively associated with anxiety, stress and depression.

Ask yourself: do you know what drives your thoughts and actions? How are your motivations interpreted by your colleagues and team members?

Authenticity
Every time a leader decides what to do (or not do), their values and behaviours are displayed.

Colleagues and team members will make assumptions about what you did, why you did it and who you are as a leader. You will be judged on your actions, intentions, values, integrity, trustworthiness and effectiveness as a leader.

Mission
The concept of servant leadership has been around for centuries, but it was Robert Greenleaf’s 1970 essay ‘The Servant as Leader’ that brought it to the surface. A servant leader starts with a desire to serve. They focus on the growth and wellbeing of people and their community while sharing power and putting the needs of others first. They are clear on who they are serving, making it is easier to focus on what matters, build the team and secure the desired outcomes.

Ask yourself: Who are you serving? Are you always putting your needs first?

A leader with a famine mindset hoards resources, rewards and recognition; worrying that if someone else gets the same amount or more than they do it will diminish them. This has enormous implications for how they work, as they approach conversations and negotiations with the objective of getting as much as they can for themselves. They are also less willing to collaborate, think about other people’s needs, and struggle to admit mistakes.

By contrast, a leader with a feast mindset sees the work environment as a place full of opportunity, with more than enough to go around. They look to expand relationships and collaborate to secure joint outcomes.

Ask yourself: Are you operating with a feast or famine mindset?

Authority
Research reveals that people in positions of power are three times more likely than other employees to interrupt colleagues, raise their voice and insult others. While a 2010 study by the University of Southern California and London Business School found correlations between overconfidence and a person’s level of power.

The more powerful a person feels, the more confident they are of the accuracy of their thoughts and beliefs. This means people in powerful positions are more confident that their opinions are correct, which may result in their not listening, asking questions or taking advice — all of which can hamper effective decision making.

Ask yourself: Do you think you’re the smartest person in the room? If so, have you stopped listening and learning, and is it time to find another room?

Relationship style
Leadership isn’t a popularity contest. There will always be someone ready to criticise and condemn you, but part of being a leader is taking a stand on things that matter. You have choices to make every day in how you lead and learn.

Through your choices, you will create either a culture of denial and exclusion or one of opportunity and inclusion — for you, your team and your colleagues.

Ask yourself: Are you stepping up, finding your unique style, building constructive relationships and being courageous?

Team norms
In 2012, Google started a research project, code-named Project Aristotle, to determine what made the best teams. Initially, they thought it would be about the smarts of the people in the group, but over time they realised it had far more to do with how the team worked together.

A year into the five-year study, they realised that explicit group norms were fundamental, the most important being psychological safety.

Ask yourself: Are you working with your team to create team norms where each team member can be their best?

Being a leader is a privilege, not a right. If you want to make your mark then remember that your leadership effectiveness starts and stops with you.