Being quiet won't help you - Michelle Gibbings
Skip to content
Posted on September 8, 2022 at 2:40 pm 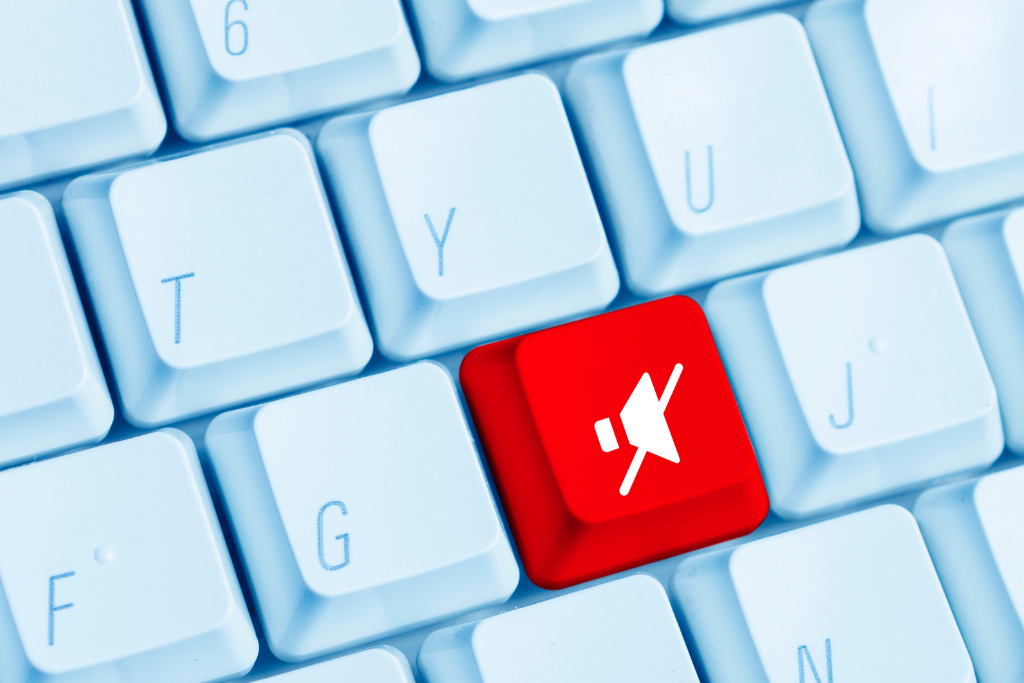 We love a good trend. Last year, apparently, Australians were following the American trend, and the Great Resignation was coming to our shores.

It turns out that was a bit of a furphy, and Australians didn’t ditch their jobs on mass and move to new careers or organisations.

The latest trend is ‘quiet quitting’, to which attention was given following a Tik Tok clip, which went viral. If you haven’t heard of it before, it’s where employees stop (or quit) doing more than they are paid for.

This week alone, more than ten articles were in my inbox about this so-called new trend. Here are just a few of them.

Gallup’s article on whether quiet quitting is real.

Ariana Huffington’s opinion piece on why quiet quitting isn’t the solution to burnout and workplace stress. I agree with her, that the focus should be on finding purpose and meaning in our work, because when we have that we can find our way through to the other side when things are tough.

Lastly, Jack Zenger and Joseph Folkman’s article in the Harvard Business Review. Their research, over many years, shows that leadership is at the root of quiet quitting. They found that the least effective managers had three-four times as many people who were quietly quitting when compared with the most effective leaders. It’s a reminder that leadership has and always will matter.

How people are treated by their bosses impacts how they feel and how they perform. Of course, all this means that the idea of quietly quitting is nothing new.

People don’t want to be unfairly treated. A workplace where people feel they are unfairly treated adds to their stress levels and is a factor that contributes to burnout; as researchers, Michael Leiter and Christina Maslach explain in this article for Scientific American. If a person believes they work harder than someone else and are paid less, they’ll be unhappy. While we would commonly see this as fairness, in research terms, it is known as equity theory.

As Furnham and Taylor, in their book Bad Apples: Identify, prevent and manage negative behaviour at work, state: “Equity theory is concerned with outcomes and inputs as they are perceived by the people involved, not as they actually are“.

As a leader, you play a crucial role in ensuring that the amount your team members are paid is distributed and that people are recognised for their efforts fairly. Fairness isn’t just about reward and recognition. It’s about how you spend your time. Where you allocate resources. Who you give the good work to. Ask yourself: do you fairly delegate, coach and engage with each team member, or do you play favourites?

Great leaders can see value in the difference each team member brings and recognise that each person is unique and has different needs. They work to bring out the best in each person and do so in a way in which people feel valued, respected and fairly treated.

There’s another layer to this conversation, and it’s about the idea of being quiet. While there is a time for quiet (remember the phrase, ‘silence is golden’) and I love a bit of quiet time.

But, when things at work aren’t working, being quiet doesn’t help. Being quiet is at the root of all toxic cultures. When people are quiet, the bad issues go underground, only to surface later in a worse form. The bully manager gets away with it. Good team members leave. The working environment erodes and corrodes, impacting performance, outcomes and overall organisational performance.

As a leader, you want your team members to tell you how they feel and what’s going on. Of course, they will only do that if they think the environment is psychologically safe. That’s an environment where they won’t be punished for speaking up and where giving genuine feedback isn’t labelled a career-limiting move (or the shortened form of ‘CLM’ as it was commonly called in an organisation I previously worked for).

You also want to know if your team members aren’t happy at work because you then have the opportunity to do something about it. Is it that they are in the wrong job given their skill level? Is the workload too much? Are there outside pressures causing stress? One of the best questions you can ask a team member is ‘How can I help you?’ and ‘What do you need from me?’.

For team members, the question to ponder is, at a time when there is a massive skill shortage, why would you hang on in an environment that doesn’t bring out your best? Quietly quitting may give you head space and airtime, and it can help you feel as though you are better balancing work and personal life. However, when you do the bare minimum, it will, over time, impact your reputation and your self-esteem.

If you want to grow your career, you need to be able to influence. Step Up paves the way for you. Click here to buy now.

She Defined: How to build a self-care plan in 5 easy steps

What are you primed for?