Are your hiring practices damaging your brand? - Michelle Gibbings
Skip to content
Posted on February 10, 2022 at 11:22 am 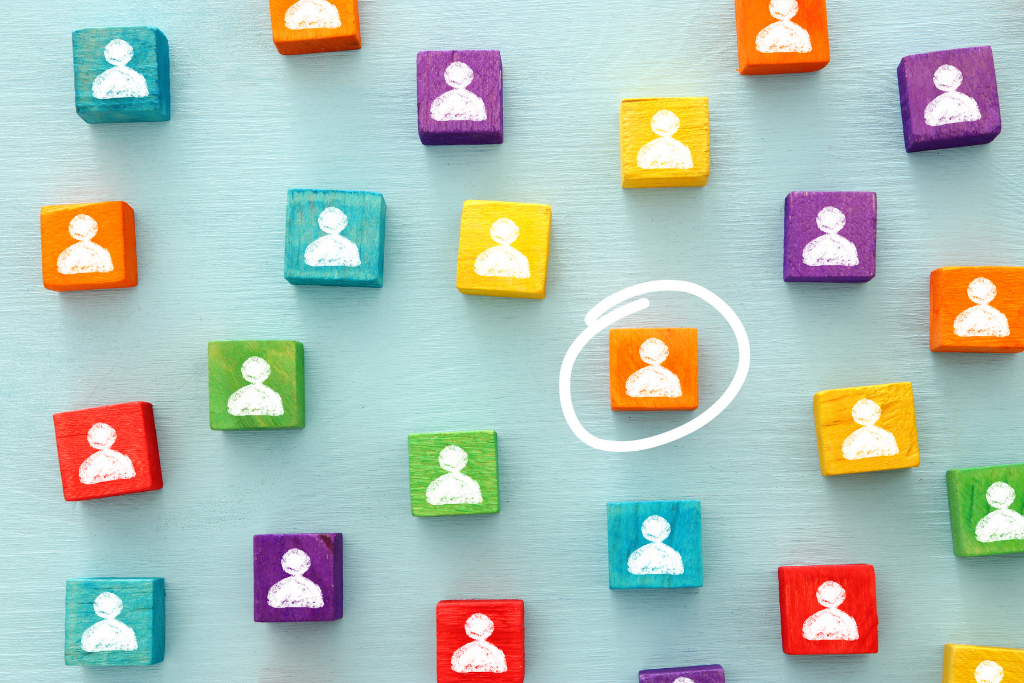 Imagine this scenario. You’ve applied for a role with a company you’ve always wanted to work for and it’s your dream job. You rock up to the interview prepared. You walk away from the interview feeling great. You progress to the next round with more interviews and more preparation. It all appears to be going so well, and then…nothing!

No email. No phone call. Just nothing. You never hear anything else from the recruiter or hiring manager. You’ve been ghosted and are left wondering – ‘What did I do wrong?’, ‘What happened?’ and then likely a rant about how frustrated and annoyed you are.

This scenario recently played out for a friend. It left them bewildered, a little shattered, and once a fan of the company (and their products), they were now the opposite. All their advocacy was gone. So much so that when he was approached again (for a different role), he declined. For him, how he was treated said something about the organisation’s culture and their interest (or lack thereof) in their people.

We all have our disastrous recruitment stories that have left lasting impressions. For me, it was turning up to an interview expecting to be interviewed by one person, and someone different walked into the room (it turns out the original hiring manager was sacked overnight). Doing the rounds with colleagues and friends, the stories that topped the charts were:

No doubt you have your stories too, as do others.

The potential for things to go off track during a recruitment process is vast. The top issues from candidates include:

Recruiting is a critical part of leadership and a vital part of attracting and retaining talent. However, it’s also a process many leaders don’t overly enjoy. It can feel tedious and bureaucratic. You know you need to get the right people on board, but you don’t want to be involved with the detail. Mostly, this is a time factor because recruiting well is time-consuming.

Also, don’t forget that a potential candidate is a current or potential future customer, and bad experiences travel far. As well, how you treat candidates says something about who you are as a leader. It demonstrates your level of care and consideration for others and is an indicator of how you use and wield the power you have from your leadership position.

You don’t need to be involved at every step of the process. Still, as a leader, you want to ensure that any aspect that’s outsourced or delegated to someone else represents your organisation’s culture and your leadership brand.

Here are some key points to consider.

Firstly, be clear on where you want to get involved throughout the process. These are likely to be the critical decision points in the process. Allocate appropriate time in your diary to fully engage and commit to the activities involved and the outcomes.

Where you are outsourcing or delegating parts of the process, ensure you partner with people who align with your leadership brand and expectations. From the outset, be clear on your standards for managing and communicating with candidates.

For example, talk through the communication steps and specify how and when candidates will receive details. Agree on the standards for giving feedback and advising when a candidate has been unsuccessful. How this is handled elevates or detracts from your culture and leadership brand.

[Interesting sidebar: One of the most famous rejection letters comes from Under Armour’s Misty Copeland advertising campaign. If you haven’t seen it, it’s worth watching].

Next, work out where technology will help or hinder you from securing your desired outcomes. For example, HBR recently reported on research which highlighted the negative impacts of using automated video interviews during recruitment. The researchers found that the AVI process negatively impacted candidates and was often biased. Using data from the Berkeley Haas Center for Equity, Gender, and Leadership, they reported that 44% of AI systems are embedded with gender bias, with about 26% displaying gender and race bias.

Don’t forget about recruiting from within your organisation. Too often, leaders think they need to go outside to source talent when often talent is very close at hand. Sure, you need a diversity of ideas, and it is helpful to mix things up. Still, when you always look outside, you effectively tell your employees that career progression won’t happen for them at this organisation.

Lastly, a candidate who isn’t suitable for a role now may be suitable in the future. As with all relationships, there’s a benefit in thinking long term, rather than short term.

Entrepreneur and Apple Founder, Steve Jobs said: “The secret of my success is that we have gone to exceptional lengths to hire the best people in the world.”  Hiring people of the best calibre and who are well suited takes time and energy, but when you get the outcome you need it’s been well worth it.