Are your expectations, hope and optimism not helping you? - Michelle Gibbings
Skip to content
Posted on September 9, 2021 at 10:10 am 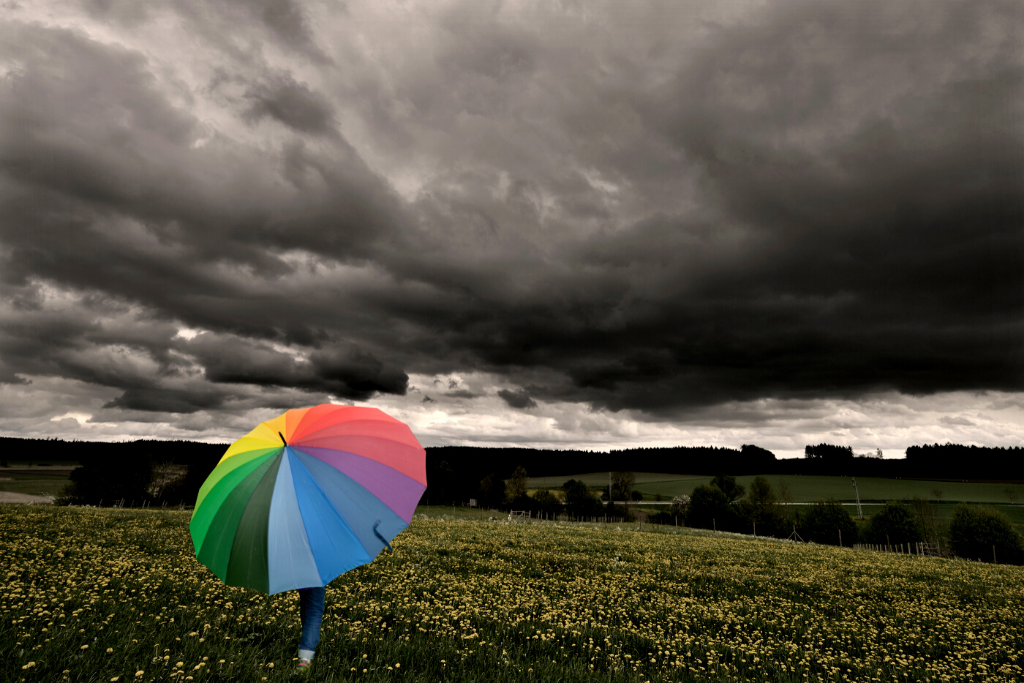 I was chatting with my mum recently (who lives in Queensland) and she asked me how I was doing. Oddly, I found it hard to respond. I wasn’t feeling bad or dreadfully unhappy during Melbourne’s lockdown number 6, nor was I feeling happy. Instead, it was a weird kind of feeling of nothingness (not a word I’ve ever used before).

It was reminiscent of the ‘blah’ feeling – the languishing – that Wharton University’s Adam Grant wrote about so eloquently in his New York Times article.

I realised that one of the reasons for my feelings is that I am a planner, and planning and having things in your calendar to look forward to is much harder at the moment. This got me thinking about the difference between expectations, hope and optimism.

Expectations
As I’ve written about before, expectations can define how we think and narrow our field of view.

Research conducted many years ago by Psychologist Robert Rosenthal looked at the impact expectations can have on how teachers treat students and the resulting impact on their performance. In the experiment, teachers were given the names of students expected to do well through the year. These names, however, were picked at random; that is, the students selected were no brighter than other students in the class. The research found the teachers treated these students differently – they were more supportive and friendly. They were more willing to spend time with them and provide them with feedback. Not surprisingly, the performance of these students improved.

During the pandemic, I discovered early on that setting expectations was dangerous. If you expect something to turn out a certain way, you can quickly become disappointed or feel defeated when it doesn’t turn out as expected.

Expectations can lock you in. You expect to see the world as the way you think it ‘should be’ rather than the way it ‘is’. You can place expectations on yourself that are unrealistic – expecting that you should be able to do what you’ve always done when the context and emotional circumstances are so different.

In short, expectations can be unhelpful and unfair.

Hope
What about hope?

Expectations and hope are different. As one of my friends recently said, hope can live without the need for expectations.

There are many quotes about hope. You’ll have heard people say ‘Hope for the best, but plan for the worst’, or perhaps the negative sentiments from Benjamin Franklin ‘He that lives upon hope will die fasting’.

Both quotes suggest that hope is naïve and uncertain. But does that depend on what you are hoping for and the effort you expend on it?

In the 1990s, researcher Charles Synder developed Hope Theory. He said, “A rainbow is a prism that sends shards of multicoloured light in various directions. It lifts our spirits and makes us think of what is possible. Hope is the same – a personal rainbow of the mind” (2002).

For him, hope wasn’t about naively wishing on a star and hoping your dream would come true. Instead, it was about goal direction and the actions you take to move towards those goals. In doing this, he emphasised hope in the context of taking action with three key elements:

Synder, in his book the Handbook of Hope: Theory, Measures, and Applications, noted that people who have high hope could more successfully generate different routes and strategies when original pathways become blocked. He said: “The more adaptive, positive emotional response to barriers by high-hope people probably occurs because they can generate additional, alternative paths when blocked” (2000).

In this sense, hopeful thinking is about generating alternative approaches to achieving your goal and having the intention and capability to go down that new pathway. This approach is action-oriented and forwards focused.

Optimism
Synder suggests there is a difference between his Hope Theory and optimism.

Martin Seligman, one of the founders of Positive Psychology, talks about learned optimism. He said: “Optimistic people generally feel that good things will last a long time and will have a beneficial effect on everything they do. And they think that bad things are isolated: They won’t last too long and won’t affect other parts of life“.

But can you be overly and unrealistically optimistic? That is, can you be a hopeless optimist?

Hopeless optimism is the Stockdale Paradox. Jim Collins wrote about this in his best-selling book From Good to Great. It’s based on the experience of Admiral James Stockdale, who was a prisoner of war in Vietnam for more than seven years. In reflecting on that time, he found the people who didn’t make it out of the camps were the optimists. He said: “The optimists… were the ones who said, ‘We’re going to be out by Christmas.’ And Christmas would come, and Christmas would go. Then they’d say, ‘We’re going to be out by Easter.’ And Easter would come, and Easter would go“.

He suggested that “You must never confuse faith that you will prevail in the end—which you can never afford to lose—with the discipline to confront the most brutal facts of your current reality, whatever they might be“.

So what we need then is optimism with realism attached or what Scott Barry Kaufman calls tragic optimism (referencing the work of the insightful Viktor Frankl).

Kaufman said, “Tragic optimism involves the search for meaning amid the inevitable tragedies of human existence, something far more practical and realistic during these trying times“.

Seligman’s work too, isn’t about denying how we feel. Instead, it’s about acknowledging it and then making a conscious choice to approach the situation optimistically. He outlines how we can take deliberate steps to cultivate a positive perspective, and his research shows optimism is a trait you can learn. One of the critical practices he teaches to help people rewire their brains is focusing on what went well each day. It’s a simple, daily practice. At the end of each day, you write down three things that went well and why. The results show that this practice leads to increased life satisfaction and lower rates of depression.

When I think about Hope Theory and tragic optimism, the concepts align with the wise words of Thich Nhat Hanh “…we must learn how to make friends with our hardships and challenges. They are there to help us; they are natural opportunities for deeper understanding and transformation, bringing us more joy and peace as we learn to work with them”.

So rather than working against how you feel, the focus is on accepting your feelings. It’s reframing the meaning you are putting on what is happening around you and focusing on your why and purpose. It’s being open to what you are learning about yourself as you go through this.

It’s setting reasonable goals given the current circumstances and then being adaptable enough to shift the path you will use to get there. All while maintaining the courage, conviction and capability to know you will get there in the end and accepting that perhaps it is just going to take you a little longer than usual.