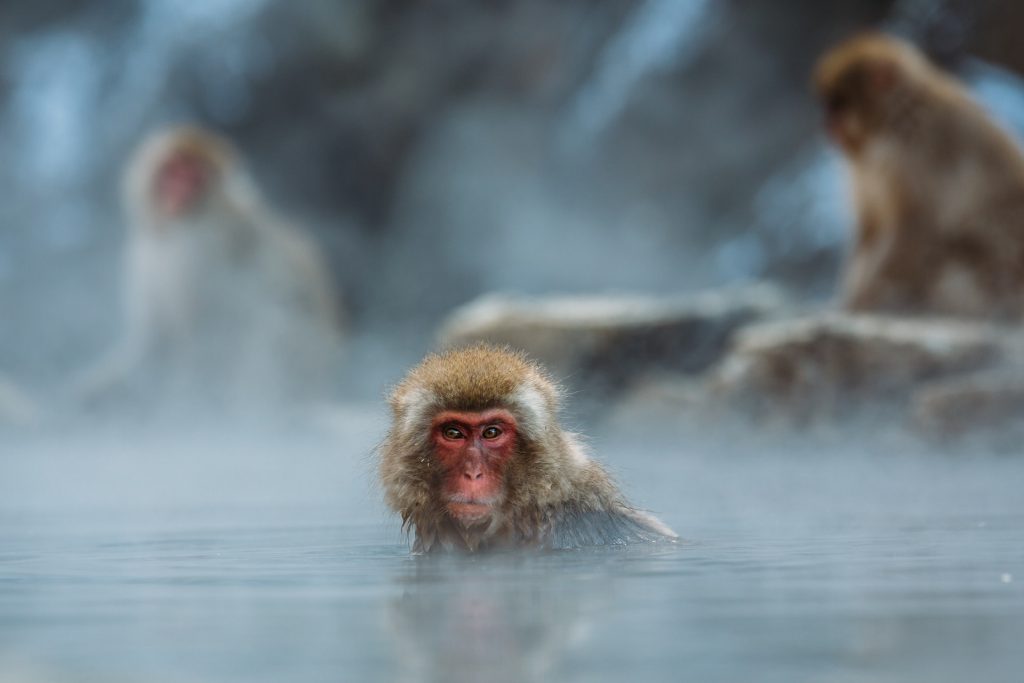 We all know the environment in which we live and work can impact our behaviour, but have you ever wondered how quickly such impacts can take effect?

Culture influences incredibly quickly. When you enter a new work environment, you quickly learn the accepted way to behave. Behaviour that is off-culture can be shunned and ridiculed. We see this at play in the animal kingdom as well.

In the early 1970s, a primatologist – Hans Kummer – was working in Ethiopia with two species of baboons. The first species were Savanna baboons, which live in large troops. The other species were Hamadryas baboons, which have a more complex and multi-level society. When confronted with a threatening male, the females of the two species reacted differently: a Hamadryas baboon placated the male by approaching him, whereas a Savanna baboon would run away to avoid injury.

In his experiment, Kummer took a female from each group and released them into the other tribe. What he found was that initially, the two females carried out their species-typical behaviour. But, it didn’t take long for them to be socialised to the new way of behaving. How long? Around an hour.

While the workplace is a different environment, and we are a different species, there’s no doubt that this process of what I term ‘culturalisation’ happens frequently.

Think back to your first day at work; you may have quickly picked up on the required social cues and behaviours. If you committed a social faux pas, someone might have pulled you aside to say something, or you might have got strange looks from your work colleagues.

As tribal creatures, sadly, we can easily shun people who don’t conform to and adopt the so-called conventional way of behaving. When people think and act differently, they can can find themselves labelled in a way that’s negative and unhelpful. And so the dominant culture operates to squash or marginalise the difference.

This practice happens in workplaces around the world – all the time. It is critical to be aware of this because when you’re immersed in the organisation’s mainstream culture, it’s easy not to notice what is happening. Why? Because for you, it is just normal behaviour. It’s just ‘The way things are down around here’.

By not noticing what is happening, you miss the opportunity to actively advocate for and embrace the richness that diversity of thought, experience and background adds to work and life. You also step over issues that need to be addressed.

As well, research shows that diverse groups outperform more homogeneous groups, not because of an influx of new ideas, but because the diversity triggers more careful processing of the information that’s discussed.

As a leader (or an aspiring leader) it’s critical to understand the cultural dynamics in which you are working – what they mean and the impact they have on how you, your team and those around you operate.

The brilliant polymath, Leonardo da Vinci once said: “One can have no smaller or greater mastery than mastery of oneself”.

Don’t sit back and wait for others to make your workplace better. See what you can do first by focusing on what needs to shift and adjust in you.