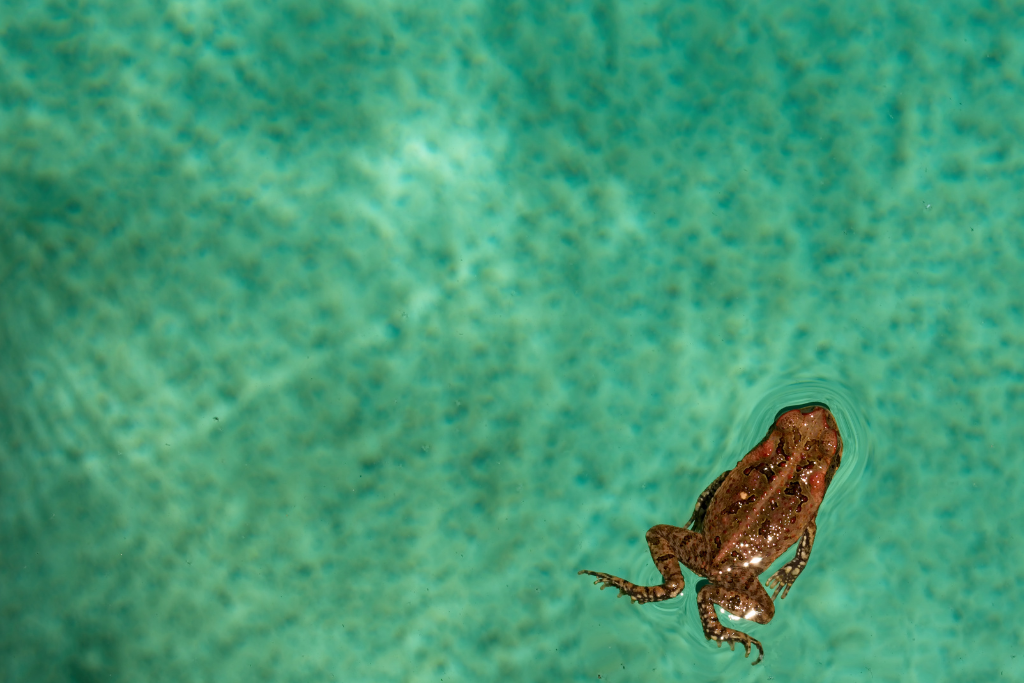 It seemed like a good idea at the time. You’ve got a problem and identified a solution. Tested the solution, and now you’ve rolled it out.

The team and you sit back and celebrate your success…only to find unexpected impacts derail the change. Dependencies and connections you hadn’t identified have risen to the surface, and not in a good way.

This happens all the time and is perfectly illustrated by the cane toad.

The cane toad was introduced in the 1930s in Far North Queensland (Australia).

The plan was to help eradicate the native cane beetle that was destroying sugar cane crops. However, introducing a new player into the system had unintended consequences because there were no natural predators for the cane toad. So whilst the change solved one problem (the cane beetle), it also created a new problem (increasing and spreading populations of cane toads with resulting environmental damage across large parts of Australia).

In identifying a solution to the problem, the solution had only been looked at through one lens, and the downstream consequences hadn’t been considered. The way the ‘system’ operated hadn’t been thoroughly thought through.

This happens with organisational changes too.

I was working on a change project, and we were ready to release a significant process change. We’d gone through the design and tested the new process, and it worked (and worked well). A week before the launch, a part of the organisation I didn’t even know existed popped up and explained the negative impact of this process change on their work. We had to change the proposed change.

Organisations, just like the natural world, are systems. And systems are interconnected and interrelated. They are made up of many players with many roles. However, those relationships can sometimes be hard to spot; the dependencies and connections are unseen, so the impacts can be overlooked.

Systems today are characterised by:

Organisational change doesn’t occur in a vacuum. To make changes in an organisation, it’s crucial to understand the system in which the change is taking place.

Change is driven by some form of pressure. In nature, water is turned into steam by the pressure of heat. New laws are often passed in societies due to the community’s pressure.

The same goes for organisations. Some form of pressure sparks the need for change, which can be either internally or externally generated. External forces may include competition, the environment, social landscape, regulations and technology. At the same time, internal forces can consist of new leadership teams, cost pressures, mergers, changes in the organisation’s life cycle, shifting employee demands and cultural needs.

For example, PWC recently highlighted what it sees as the four forces driving an organisation’s workforce strategy – specialisation, scarcity, rivalry and humanity. These forces don’t work alone. They connect, and when working through them, you must be cognizant of the organisation’s strategy, competitor frame, culture, operating environment, and technological landscape.

Forces don’t happen in isolation from each other, and often a change is driven by multiple forces operating simultaneously but with different impacts and intensities.

However, while examining the impact of those forces and working through the approach, it’s crucial to understand the totality of the effect on the organisation’s system.

Like much in life, this starts by getting curious and asking many questions. Here are a few I would be asking:

Change is crucial, and you need to get it right. Flourishing organisations always have an eye on the external environment and seek to understand what is happening now and what is likely to be happening in the future. They know they can’t stand still because they’ll join the endangered or extinct company list if they do.